Back to all posts

I'm proud to say that I have made history. As the Kingdom of Saudi Arabia opens up to new forms of entertainment, I had the honor of being the first female Bollywood singer to perform at a public concert there.

The concert was held from March 28 to 30, 2019 at the Al Khobar Corniche in the city of Dammam. I had the good fortune of performing alongside the legendary playback singer, Shaan on March 28!

This was my first visit to Saudi Arabia and I am extremely touched by the warmth of the people there. The response to our concert was phenomenal. I belted out popular songs such as Mere Rashqe Qamar, Mile Ho Tum Humko, Aao Na Gale Lagao Na, Ainvayi Ainvayi, and Beedi followed by duets with Shaan for Kuch To Hua Hai, He Shona, You're My Love, Do You Know, and Aaj Kal Tere Mere Pyaar Ke Charche.

It was encouraging to witness the audience of 15,000 continuously ask for more songs. It's been a week since the concert and I'm still flood with messages in my inbox by fans sharing their gratitude for my performance. I would love to come back for this wonderful audience.

I want to congratulate the General Entertainment Authority of Saudi Arabia for this landmark event and Abhishek Mathur from The Totem Spot FZE for pioneering this breakthrough. 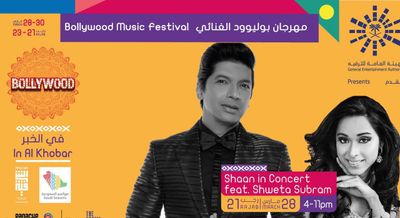 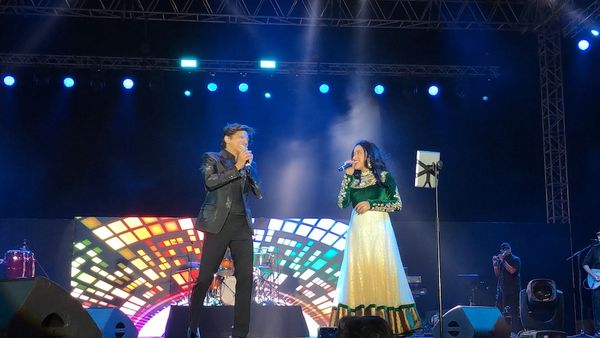 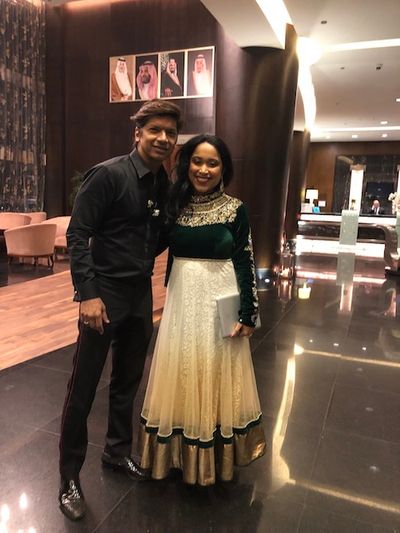